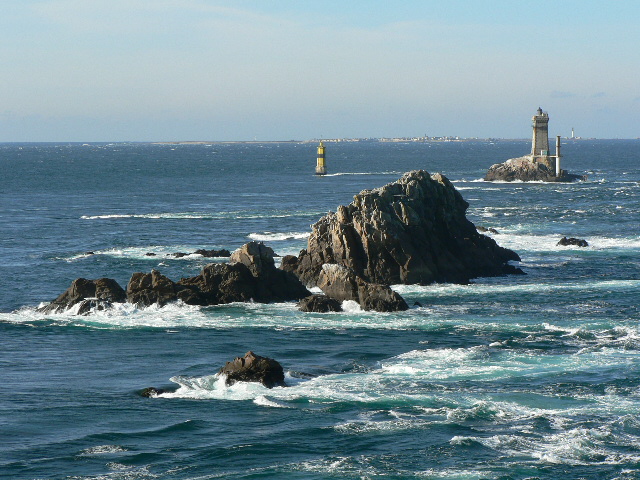 L’Abri Côtier is located in the municipality of Primelin in the Cape-Sizun, western end of Cornwall, south-west of Finistere in Brittany.

Cape-Sizun juts into the Iroise Sea, bordered to the north by the Bay of Douarnenez and south by Bay of Audierne. His most famous natural sites are the Pointe du Raz and Pointe du Van and between them, the Baie des Trépassés.
Its maritime extension is the Chaussee de Sein, the largest of which is the visible part of Sein Island which it is separated by the Raz de Sein.

On the water : discovery, lessons and sensations ! 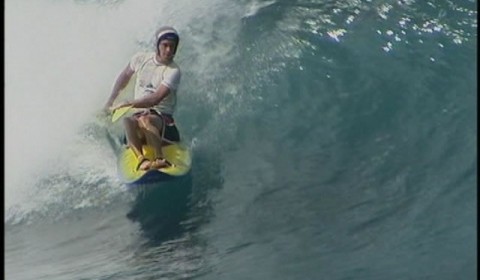 The Cap-Sizun peninsula with its unspoilt landscape has steep cliffs to the north and beautiful fine sandy beaches to the south.

It is an ideal place for sea trips and water sports !

Surfing, kayaking, catamaran, funboard, Stand Up Paddle and pleasure boats for beginners or experienced sportsmen. Our professionals offer the best in water sports in complete safety :

Kayaking at the Pointe du Raz

Surfing in the Bay of Trespasses

The Brittany Experience aboard the yacht Atlantis : lighthouses and shipwrecks

Walking and more… : someting for everyone ! 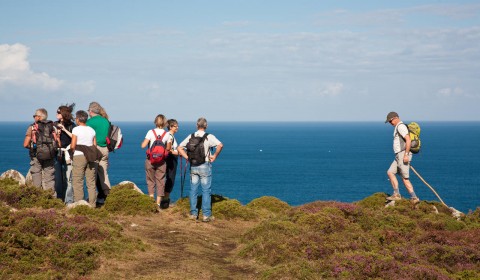 With a total of more than 600km of footpaths, bridle ways, mountain bike trails, cycle tracks and waterways, Cap-Sizun is an ideal destination for getting close to nature and recharging your batteries, surrounded by unique scenery.

There are footpaths to suit all ages ! The GR34 national hiking path which is known as the coastal or smugglers’ footpath runs right around Cap-Sizun from the Phare du Millier lighthouse in Beuzec-Cap-Sizun (it continues on to Douarnenez and beyond) to Pors -Poulhan in Plouhinec.

A range of local signposted walks and trails known as « petites randonnées (PR) », are organised and maintained by the Cap-Sizun – Pointe du Raz District Council. There are different types of paths of varying distances through different landscapes, which enable visitors to explore all of Cap-Sizun in just a few days. 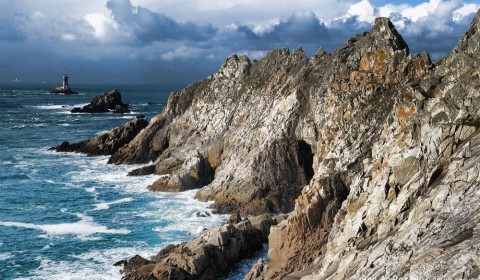 This 2,000 hectare area was recognised as a « Grand Site de France », by the Ministère de l’Ecologie in December 20 12 for a period of 6 years. It stretches from the Pointe du Millier at Beuzec-Cap-Sizun to the Anse du Loc’h in Plogoff taking in the northern coast of Cap-Sizun, the Pointe du Van and the Pointe du Raz.

This emblematic Breton landmark is an internationally-known conservation area and a wonder of nature where the sea meets the land in the most breath-taking manner. The views are stunning: in the foreground are the La Vieille and Tévennec lighthouses anchored in the raging seas of the Raz du Sein. To the west is the Ile de Sein and finally the famous, imposing Ar-Men lighthouse.

The Signal Station and the statue of Our Lady of the Shipwrecked looking out to sea, complete the landscape of this beautiful, treacherous site just a few nautical miles from the busiest seaway in the world.

Welcome to the Pointe du Raz :

Every day, by prior reservation :

« Le sentier des deux baies » : A walk around the Pointe du Raz on the GR34 footpath to discover the Bays of Audierne and Douarnenez. Navigation, dangerous tides and currents, legends, …

« Les trésors de la Baie » : The Bay of Trespasses: flora and fauna along the seashore, tides and the legend of the Lost Land of Ys. 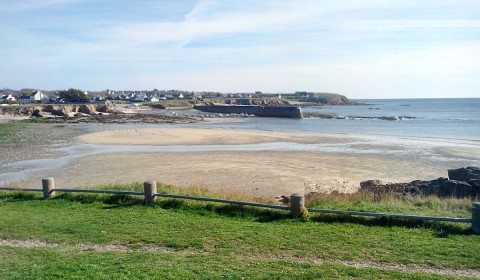 Halfway between the Pointe du Raz and Audierne, on the south coast of Cap-Sizun, Primelin is one of the prettiest villages of the area. 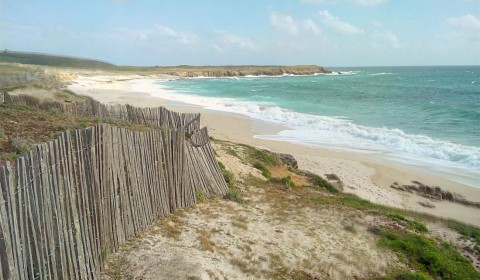 A few kilometres from the centre is the 18th century chapel of Saint-Tugen, a historic gem whose impressive 30m high fortified bell tower dating from the 12th century looks proudly over a delightful village of stone-built houses. Not far from there lies Trez Goarem beach which has the loveliest sand in the whole area and which becomes a lagoon at low tide. 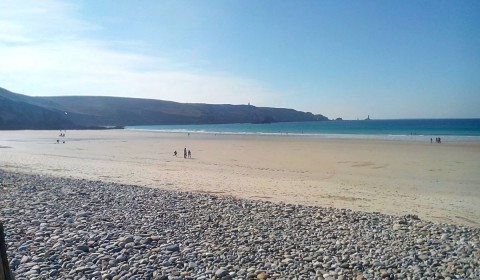 « The Figurehead of Europe », Plogoff is the most westerly commune of Cap-Sizun and includes the Pointe du Raz. Its coastal and inland scenery are both rugged and wild and can be admired from the coastal footpath which runs either side of the Pointe du Raz. 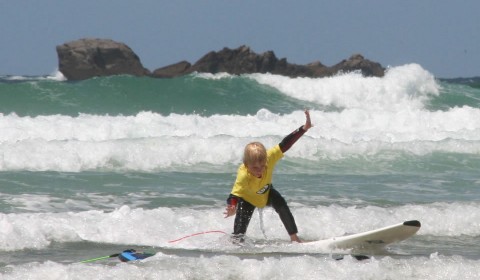 On the south coast it runs to the Anse du Loc’h passing magnificent headlands, holy wells and coves. Inland can be seen farms and hamlets which are truly works of art. The charm which typifies the village centre, its houses and outlying hamlets result, in part, from the outcry and demonstrations of the 1970s which make the place ‘the little corner of Paradise’ it is today. 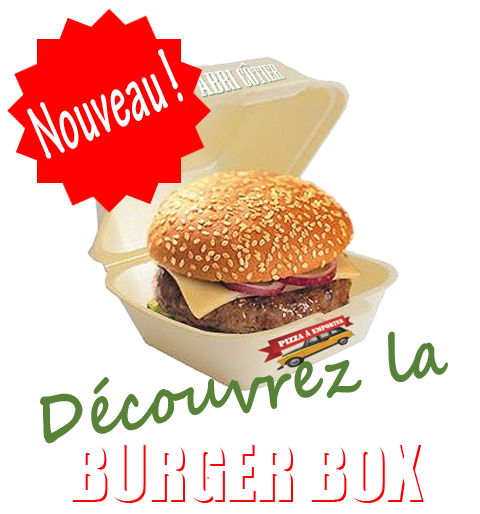 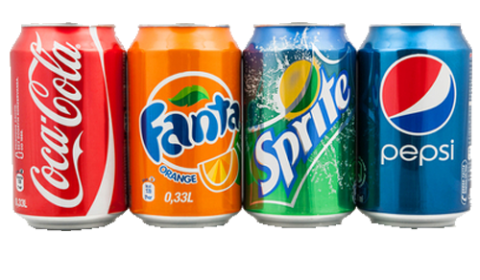 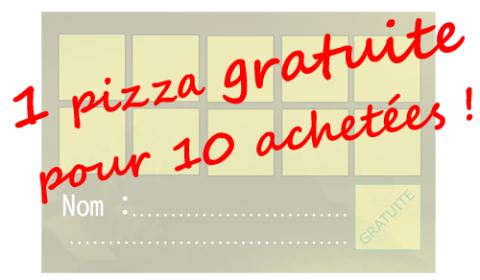 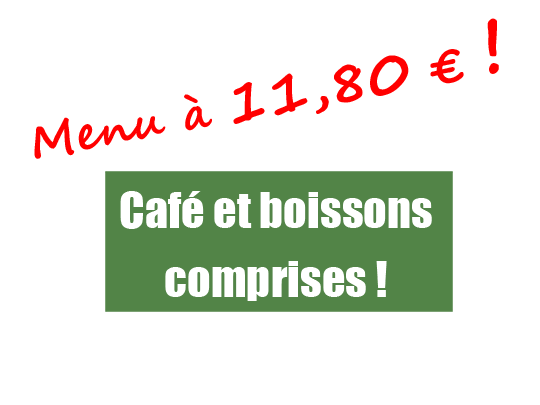